We offer a wide variety of Murder Mystery Games in many different themes with games suitable for 6 – 80+ Players.

You can either hire a host to run your game for you, or you can also buy games through our website that you can host yourself. The self hosted option is only available for the smaller games of up to 33 Players, and would be bought in pounds from the publishers in the UK.

You can see all the games we have available and see more details about how our games work on our other website: murdermysterieskzn.co.za

The games we play last for about 2 – 4 hours. They are quite complicated games with multiple sub-plots, so your guests would need to enjoy playing games, and also enjoy dressing up and playing a character. They would also need to be good readers as there is a fair amount of reading they will need to do at the beginning of the game.

How it works is as follows: Once everyone has arrived, the players will each be given a character sheet, which will tell them about their character’s history, secrets and goals in the game. The game itself is unscripted, the players decide what to do and say in order to achieve their goals. They are allowed to lie, cheat, steal, blackmail and possibly even murder to achieve their goals. It all depends on how they think their character would behave.

We recommend providing finger foods for the players to snack on, rather than a sit down meal as they will need to be mingling and talking to everyone through the night. It doesn’t really work for them to stay in one place.

If you are booking a hosted game, then we supply the game and a host who runs the game, as well as a few props, but we do not supply food, drink, costumes or décor. We will provide some costume hints for your characters before they arrive, but if someone doesn’t pitch we may need to swap characters around as some characters will be more important than others. Your guests will also need to be fairly prompt as we can’t really start until everyone is there.

As murder games take quite a lot of preparation we need at least a weeks notice (and preferably two) in order to prepare for the game. 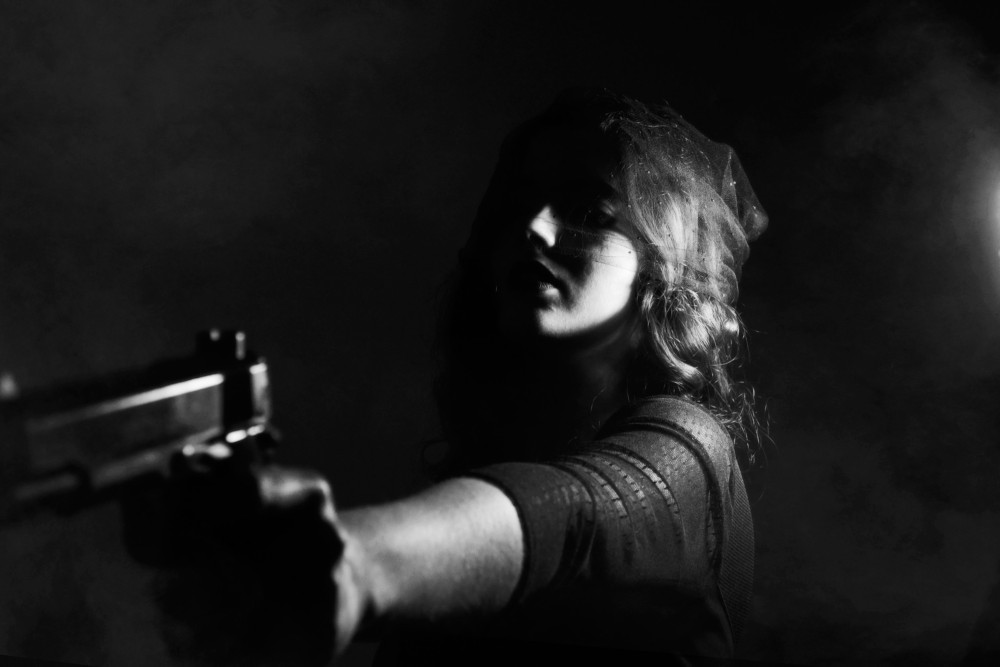 Our pricing depends on your venue, the number of players, as well as the exchange rate (we buy the games from the UK & USA), but here are some estimates: